Why should wear Shoe Cover ?

News Group
Can't find what you are looking for?QUEN team with over 12 years of manufacturing experience.More than 100,000 people around the world are using QUEN Automatic Shoe Cover Machine.
Contact now 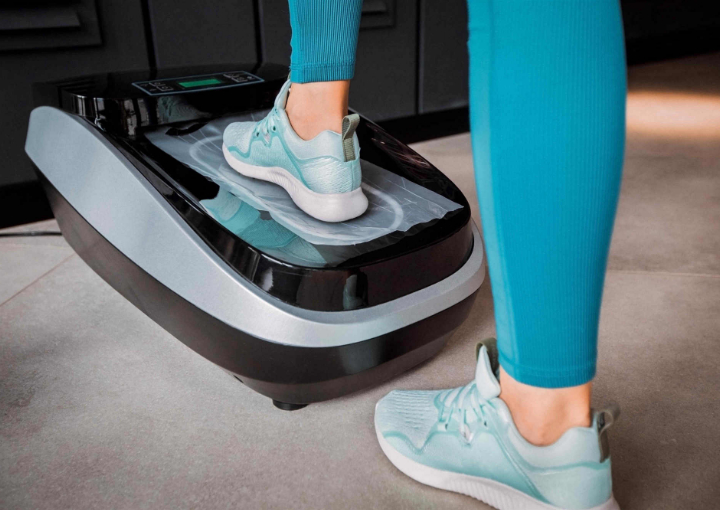 Do you know the secret of bacteria which is on the shoe sole?

The results are amazing!

people and on the paws of two dogs, and found that Siko's soles carried most of the

In a new study,researchers at the University of Arizona found nine specific bacteria

on shoes.These bacteria can cause stomach, eye and lung infections. The study also

found that the bacteria on our shoes survive longer than those in other places,because

when we walk, the soles of our shoes are often stained with new dirt,which facilitates

the breeding of more bacteria.

whether bacteria on shoes would migrate to the floor of a room. They found that more

than 90% of the bacteria on shoes were transferred to the floor of the room, and that

even more bacteria were hidden in the carpet. Jonathan Saxton, research assistant

at the School of Public Health at the University of Arizona, said: 《Good Morning, America》

shows that soles are even dirtier than toilet rings." Toilet seat rings usually carry 1000 or

When visitors come, you can ask them to take off their shoes,but you must be clear

that not everyone will take it easy. Etiquette consultant Janis Gibson says it's important

to remember the proper etiquette to make others feel comfortable. "I'm a Southern woman,

the door. It's impolite," she said. Some people may have beriberi problems, or some

women may never have time to repair their nails, so asking them to take off their shoes

may make them feel embarrassed and uncomfortable.

SARS in 2003 alerted us to the importance of environmental sanitation. Once again, it

challenges the Chinese people's living habits and lifestyles, and sets off a new and

of shoe cover machines came into being, and with the progress of the times,they have

been eliminated. Through continuous research and experiments, QUEN has invented

life and so on.